July retail sales were OK. August may be another story.

July retail sales were OK. August may be another story. 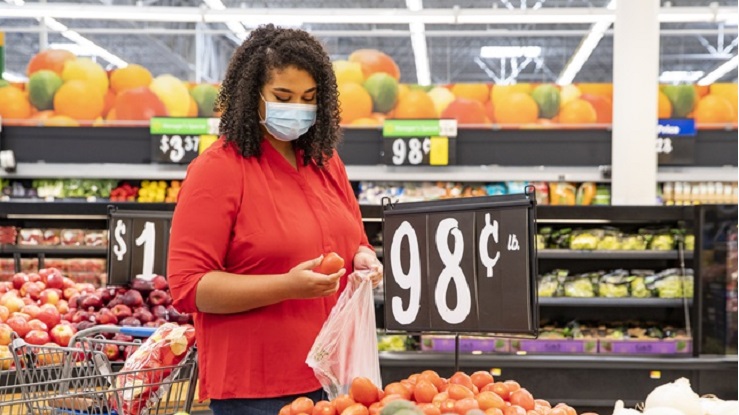 Retailers may have breathed a sigh of relief in July as their customers returned to stores with their wallets open. Overall, the sectors tracked by Retail Dive enjoyed 11% growth year over year, despite the pandemic’s surge in areas of the U.S. that forced some stores to reclose.

Much of the credit goes to the federal government propping up the consumer at a time of increased unemployment, according to Robert Frick, corporate economist at Navy Federal Credit Union.

“Retail sales fell to more normal, pre-crisis, levels in July, after precipitous drops in March and April due to pandemic shutdowns and abnormal surges in May and June due to lifting shutdowns and to pandemic assistance to U.S. households,” Frick said in emailed comments.

That doesn’t mean that better days will continue into the fall, because that assistance has ended and has yet to be renewed, he warned. Members of Congress have gone home for their summer recess without reaching any agreement on further pandemic relief.

Consumer sentiment is already wobbly. U.S. consumer confidence in August dropped 2.5 points since July and is down 13.5% year over year, according to Refinitiv data emailed to Retail Dive. Spending this month has already moderated and “confidence around personal finances dipped sharply,” according to GlobalData Retail tracking data.

As a result, back-to-school season, an important period for retail and a precursor to holiday sales, may be in jeopardy, even if electronics stores sell more devices needed for students learning from home.

“Retail sales grew modestly in July as shoppers faced concerns over the continued surge of COVID-19 cases in many states and uncertainty about the extension of enhanced unemployment benefits,” Jaime Ward, head of retail finance at Citizens Bank, said in emailed comments. “Back-to-school shopping may be taking a hit now as many school districts consider delayed openings or a continuation of virtual classes in the fall.”

Absent government relief, the “solid performance” seen in recent months “will continue to wane over the remainder of this year,” according to a note from GlobalData Retail Managing Director Neil Saunders. That means that July’s performance could be as good as it gets this year.

“If the dose of positivity from the retail sales figures seems at odds with other general trends in the economy and with the progression of the pandemic, it is because consumers have been largely shielded from economic realities by the various stimulus and benefit programs,” Saunders said. “However, many of those advantages expired at the end of July, and August will be the first month when the chill winds of economic turmoil hit many households.” 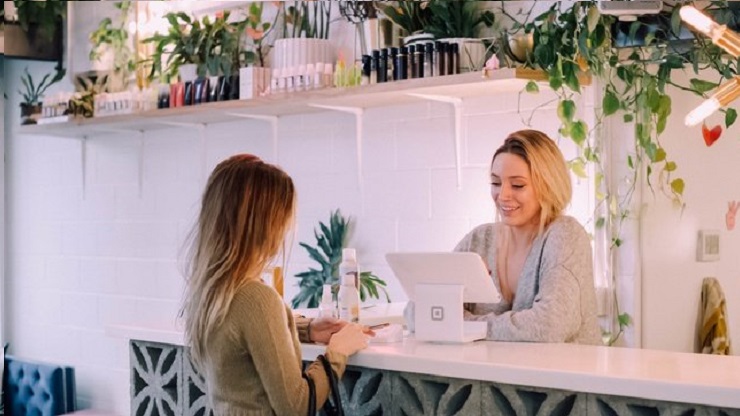 What COVID-19 did to customer loyalty 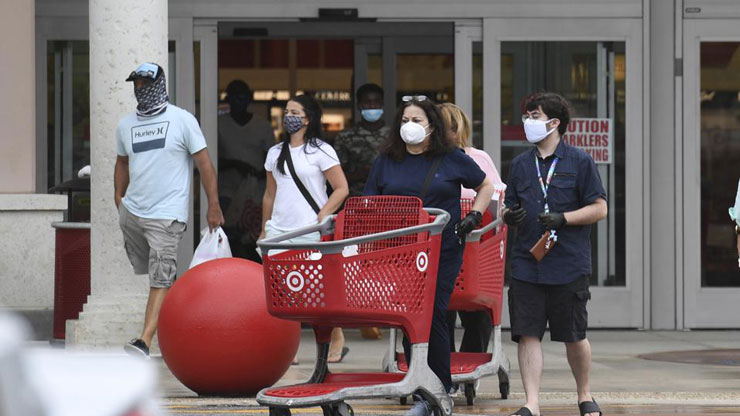 Staples Now Requires Masks. Here Are All The Other Major Retailers Requiring Them.